Fate and effects of pharmaceuticals in the below-ground food-web

Water resources in agricultural environments are impacted by a wide variety of contaminants including nutrients, sediments, and pesticides. These groups of contaminants typically occur at easily measured concentrations in surface runoff in agricultural watersheds. Nutrients, especially nitrogen, and pesticides have also been shown to impact groundwater quality in areas susceptible to contamination. The impacts of newer contaminant classes such as pharmaceuticals are less well‐known. These “emerging” contaminants are biologically active and have the potential to enter the environment and cause known or suspected adverse ecological or human health effects. Release of these contaminants to the environment has very likely occurred for quite some time, but methods for their detection at environmentally relevant concentrations have only recently become available.

Nematodes are the most abundant animals in soil where they participate in many functions at different levels of the soil-food-web. The nematodes are stable in response to fluctuations in moisture and temperature while responding to land management effects in predictable ways that reflect changes in soil microenvironments. Soil nematode faunal analysis has been based on a weighted abundance for five sub-groups derived from the rapidity of their multiplication in favourable conditions. One outcome is an enrichment index (EI) ranging from 0–100 for nematodes that respond rapidly to environmental change and a structural index (SI) with the same score range for those that prefer undisturbed habitats. These indices enable the extent of soil disturbance, enrichment, the decomposition channels, Carbon:Nitrogen ratio and food web condition to be inferred. One historic drawback to nematode faunal analysis is the requirement for time-consuming microscopic identification of nematode genera in many samples, a technique that relies on skilled assessment of a range of morphological features. We initially overcame this potential obstacle to rapid analysis by deploying a PCR-based approach on the 18S ribosomal gene to recognise nematode genera in mixed samples. That method has been subsequently improved to utilise next-generation sequencing technologies. We have successfully used the technique to establish the impact of agricultural pest-control strategies on the below ground food web.

All organisms regularly encounter exogenous compounds that must be metabolised and excreted. The general molecular mechanism of the metabolic response to such compounds is conserved between species and is divided into three successive phases. In Phase I, functional groups, often hydroxyl groups, are introduced into the xenobiotic compound. These groups are often required for entry into Phase II metabolism, which involves conjugation of these compounds to charged species such as glutathione and sugars for enhanced solubility. The major classes of enzymes involved in Phase I metabolism are cytochrome P450s (CYPs) and short-chain dehydrogenase/reductases, including alcohol dehydrogenases. Glutathione transferases (GSTs) and UDP-glucuronosyl transferases (UGTs) catalyse the conjugation reactions which occur in Phase II metabolism. The resulting soluble metabolites are then excreted by multi-drug efflux pumps, including ATP-binding cassette transporters during Phase III metabolism.

In the proposed project a variety of crop species that we have shown to respond differently in terms of the uptake of different classes of pharmaceutical contaminants will be grown to replicate agronomic conditions in the presence/absence of different levels of environmentally relevant pharmaceuticals. Sequence-based approaches will be used to determine the effects of those environmental parameters on the soil-nematode communities. Results from our previous experiments indicate that the nematode communities should be investigated over time to determine both their initial responses/disruption and subsequent return to relative stability. The genera making up the nematode communities will be further characterised at the molecular and biochemical level to reveal their ability to metabolise the particular pharmaceutical contaminants and if that ability is the governing force behind changes in abundance of genera. Thus the project spans the scale of science from observations at ecological/whole organism perspective through to the molecular characterisation that is responsible for those changes.

Project is eligible for funding under the Gosden PhD Studentship scheme. The successful candidate will receive a PhD studentship for 4 years, covering fees at UK/EU level and stipend at research council level (£15,009).
Candidates should have/be expecting a 2.1 or above at undergraduate level in a relevant area. If English is not your first language, you will be required to meet our language entry requirements. The PhD is to start in Oct 2020.
Please apply online https://studentservices.leeds.ac.uk/pls/banprod/bwskalog_uol.P_DispLoginNon and include project title and supervisor name, and upload a CV and transcripts

Check out our other PhDs in Botany / Plant Science

PhD in Food Web Networks and Environmental Change: Exploring how natural and anthropogenic stress influence the structure and dynamics of communities.
University of Sheffield 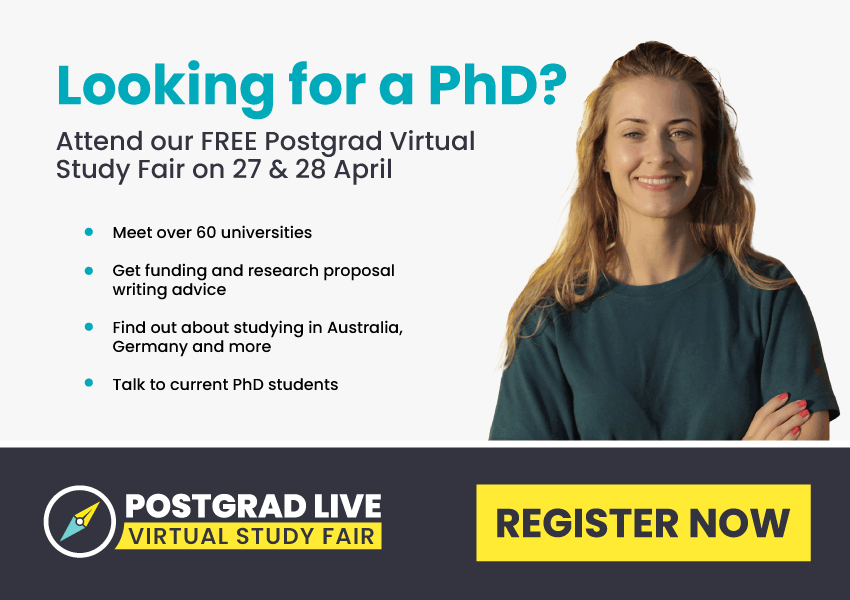 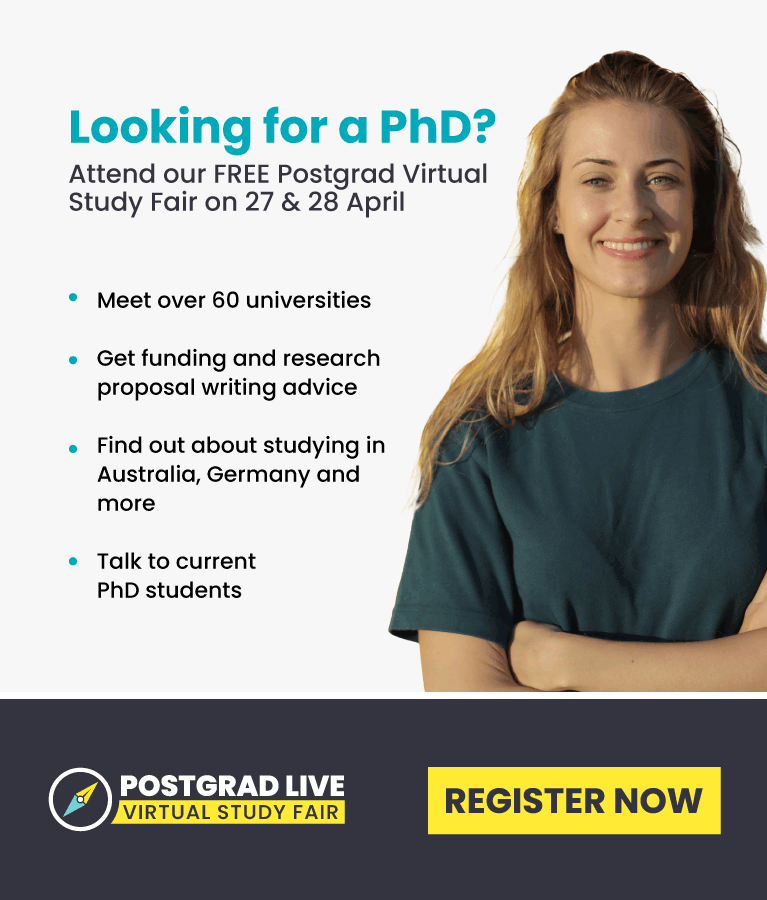