University of Birmingham    School of Biosciences

Aims: Determine the structure of the ELAV dodecameric complex bound to target RNA by cryoEM and functionally probe interaction interfaces in vitro and in vivo in transgenic Drosophila models for neurodegeneration and cancer.

Background: ELAV/Hu proteins comprise a family of highly conserved RNA binding proteins predominantly expressed in neurons where they have roles in regulating synaptic connectivity important for learning and memory [1,2,3]. ELAV in Drosophila is a nuclear protein and regulator of alternative splicing [4,5,6,7]. Aberrant regulation of ELAV/Hu proteins has been linked to neurodegenerative diseases such as Alzheimer’s and Parkinson’s disease. In addition, a number of cancers aberrantly express ELAV/Hu proteins including glioblastoma, pancreatic, colorectal and lung cancers, but the molecular mechanisms leading to these diseases are not understood [8].

We have discovered that ELAV/Hu proteins form tetramers in solution, when they do not bind RNA, and a dodecameric complex when bound to RNA [6]. We now have mapped the ability to form tetramers to the third RRM of ELAV and obtained a crystal structure. Together with previously published structures of RRM one and two, we now have all the components to build the structure of the dodecameric ELAV complex bound to target RNA from cryoEM images.

Hypothesis: ELAV multimerization is essential for its function in neurons and for its proto-oncogenic role in cancer progression.

Experimental Methods and Research Plan:
Year 1: The cryoEM structure of recombinant ELAV produced in E.coli bound to target RNA will be determined.
Year 2: Mutations will be generated in interfaces to disrupt multimerization. These mutant proteins will then be analyzed for their multimerization properties in biochemical experiments such as gel filtration, and for their ability to bind RNA using UV-crosslinking assays. Optimized target RNAs will be generated for X-ray crystallization of RRM3 bound to RNA to better understand how specificity is generated for binding.
Year 3: Transgenic Drosophila lines expressing proteins with mutations in multimerization interfaces will be generated and analyzed in Drosophila neurodegeneration and cancer models.
Year 4: RNA binding and alternative splicing profiles of transgenic Drosophila harboring mutations in multimerization interfaces will then be determined to assign roles in generating RNA binding specificity for regulating alternative splicing.

Expected outcomes: The structure of ELAV will instruct to probe its function in vitro and in vivo in transgenic Drosophila model to understand how these proteins bind RNA and generate specificity in regulating alternative splicing important for ensuring neuronal survival, or if ectopically expressed promote cancer. The structure of the ELAV complex will further provide the resource to determine the impact of post-translation modification on ELAV activity and cellular localization for major grant applications.

Impact: The structural basis of multimeric ELAV binding to target RNA is unprecedented and will be a landmark paper in a very high profile journal. This structure will then help to understand how post-translational modifications such as phosphorylation impact on ELAV RNA binding to result in neurodegenerative disease or promote cancer progression. Furthermore, this structure will provide a handle to develop drugs to interfere with ELAVs oncogenic role in neuroblastoma and pancreatic cancer, which have a very poor prognosis [9].

Person Specification
Applicants should have a strong background in structural and molecular biology, and ideally a background in genetics. They should have a commitment to research in gene expression control at the RNA level related cancer and neurodegeneration, and hold or realistically expect to obtain at least an Upper Second Class Honours Degree in a relevant subject.

Check out our other PhDs in Birmingham, United Kingdom 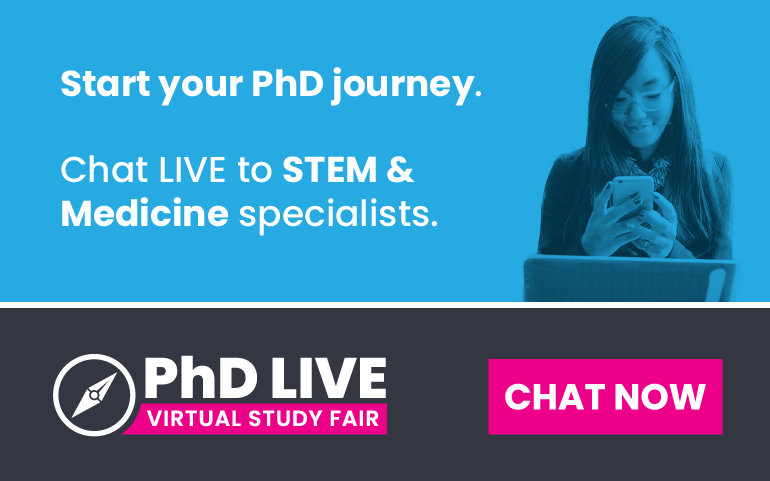