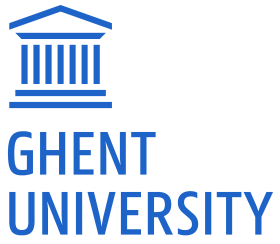 The BladeMesher software is programmed in the Python language and counts more than 30,000 lines of code.

In this project, the BladeMesher software is further developed to include additional features for detailed modelling of adhesive joints (with cohesive elements). Further the computational mechanics of thick adhesive joints will be studied by finite element modelling. The properties of the bulk adhesive and interaction with the composite substrates will be included in the FEM models.

The PhD study at Ghent University is purely numerical, while the experimental work will be done at the two other universities.

More information can be found on :

Check out our other PhDs in Ghent, Belgium

Check out our other PhDs in Belgium