Scoliosis is a three-dimensional deformity of the spine of unknown aetiology, characterized by a lateral curvature and vertebral rotation. While scoliosis may be attributable to congenital osseous abnormalities, neuromuscular disease and syndrome conditions, majority of the cases are idiopathic. Scoliosis occurs most often after the age of 10 during puberty and is known as adolescent idiopathic scoliosis (AIS). The overall prevalence of AIS from different epidemiological studies indicate a rate of 0.47 - 5.2%. According to the SOSORT guidelines, patients with curves of Cobb angle between 20-40 degrees are prescribed with non-operative treatment including physiotherapeutic scoliosis-specific exercises and spinal bracing. Currently, a new type of physiotherapy named Schroth exercise, developed by Katharina Schroth in Germany, is considered to be more effective in treating scoliosis as it requires a patient to recognize 3D changes shown in the patient, and restores the spinal structure and function by correcting the trunk. The most significant factor of this exercise, differentiating it from other therapies, is that it consists of rotational angular breathing (RAB), which uses the rotation of the deformed rib with breathing. We have previously demonstrated the positive relationship between frontal deformity correction and changes in the sagittal profile and apical vertebral rotation (AVR) during bracing. However, the effect of Schroth exercise on the sagittal alignment and 3D deformity in scoliosis as well as its comparative effectiveness to bracing is currently not well-understood. Hence, in this prospective clinical-radiographic study, all patients newly diagnosed with Lenke type 1 AIS who fulfil the normal criteria for either Schroth exercise or bracing or both conservative treatments are eligible for recruitment. For bracing treatment, patients will be given a new prescription for a custom made Boston type thoracic-lumbo-sacral-orthosis (TLSO) braces. All patients will undergo low dose biplanar X-rays using the EOS® machine system. Full length, orthogonal anteroposterior and lateral X-rays will be taken simultaneously in a standardised standing position, with arms folded anteriorly in 45o. All radiographs will include C7 proximally and the femoral heads distally. 3D reconstruction of the spine can be performed. X-rays will be repeated after the patients have completed several rounds of Schroth exercise or after the brace is applied, and at intervals of no fewer than 6 months until the Schroth exercise session is completed, or if brace is weaned off. Coronal, sagittal and axial parameters will be calculated from the reconstruction. 3D vertebral wedging will be calculated in the posterofrontal, sagittal and diagonal planes at the apex, 3 superior and 3 inferior vertebrae. Changes in the pre- and post-exercising or pre- and post-bracing and follow-up parameters can be calculated. Additionally, we will also look at fulcrum bending to have a comprehensive view of the 3D changes in non-operative scoliosis. Findings of the comparative effect between physiotherapy and bracing as well as the combined effect of both on the 3D deformity allows further insight into curve progression and brace effectiveness.

The information you submit to University of Hong Kong will only be used by them or their data partners to deal with your enquiry, according to their privacy notice. For more information on how we use and store your data, please read our privacy statement.

Check out our other PhDs in Hong Kong, Hong Kong

Check out our other PhDs in Medical / Biomedical Physics

About the Project
Email institution 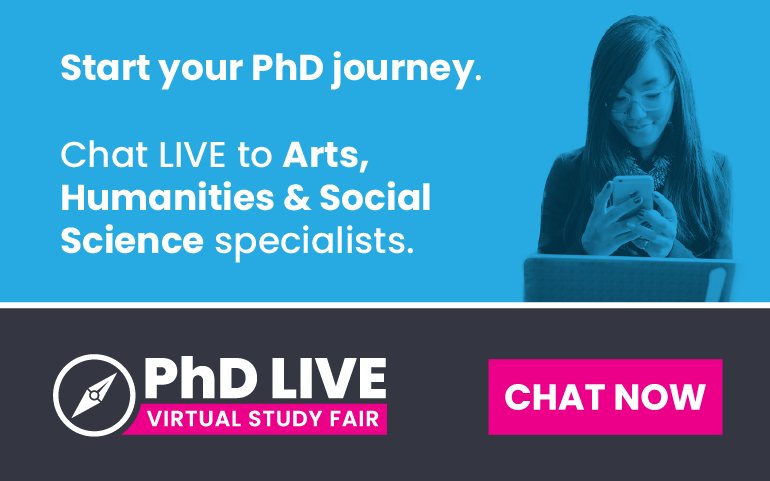