Joana Shelton recently began a funded PhD after giving up her career and moving across the UK. This post tells the interesting and surprising story of how she got there.

Last year my husband relocated for work to an area 100 miles away from where we were living. Being quite fond of him I figured I would move as well. This meant selling my house, giving up my business and uprooting my life totally.

Given this, he was keen to support me in finding a new direction in my life, and as I had always had a vague notion that I would like to do a PhD he suggested I look into this; which I did.

Previously I had applied for two funded PhDs and never got anywhere, so, given that this was a chance for my husband to support me (!) I chose to go down the route of self-funding a part-time PhD.

So last September I thought I would apply to the university that was nearest to my new location. This wasn’t just geographically convenient, I had also been reading around the topic and several papers had been published by researchers based here, so it made sense academically as well. I surprised myself and was offered an interview, and subsequently a place with the Biology department to start in February.

However, life gets in the way, and what with moving house and family commitments I realised that the following September was a more appropriate time to start, so I postponed my place.

In the meantime, I was questioning everything and figured I may as well explore other options, just in case.

I sent off three more applications to other universities and had interviews for all of them. I was then offered two more places – one in Geography and one in Psychology. What I learned from this (and there is a slight possibility that I am cynical) was that although I may not be a fundable option, but universities liked the fact that I already had my own means of paying fees!

I decided on the Psychology option, as although my chosen subject fitted with the other areas, when I talked about the possibilities with other people both they and I realised that the Psychology project made me ‘light up’ and show most enthusiasm.

However, you may remember that I was still moving house, across the country. Eventually this happened, taking rather longer than expected as these things do. I now had a new house, which needed a lot of work, and I needed a part-time job to fund my studies.

I applied for several and was offered five different positions, most of which were self-employed or zero hours contracts for lecturing or teaching. I took them all on and during June and July things were manic as I worked all the hours I could to earn the funds for the first year of university.

August came, and things calmed down on the work front, but still the house needed work. Most notably for my PhD, there was nowhere I could study inside. We decided to install a home office in a caravan in the garden, this wasn’t the most ideal solution, but was practical and affordable. I decorated it and set a room up as an office.

Now I was all set to go.

I gave up one of the jobs, and ensured the others were more manageable, but still bought in enough money to fund myself.

I decided the next thing to do was to read some of the many recommended books on doing a PhD. This could have been done earlier, but I had so far managed with blogs (such as this one) and online advice.

Rather than being inspiring, many of the books I read actually made me feel rather discouraged. Everything was aimed at people just out of a Bachelors or Masters. The perfunctory mentions of older students made me feel, as had the applications for funded positions, distinctly second class.

I believe there is an expectation that younger PhD candidates will make more use of their qualification than older ones. Younger students may often be those who did particularly well at undergraduate level, and the research environment agrees with them. In contrast, older PhD students may have left full-time education disillusioned, been more interested in working, needed financial security or simply been discouraged from applying to do further study.

However I would say the life experience, the expectation of what is involved and the skills learned during a career can more than compensate for any perceived shortcomings. Moreover, as mature students may have been involved at higher levels of work environments already, they have an understanding of certain internal politics, and on completion (I hope!!!!) may be well placed to move swiftly into academia.

And so to a new beginning. Or maybe not.

The university sent the forms for me to register, and pay, which I filled in. I contacted my future supervisor about any recommended background reading or preparation, and I waited with excitement and anticipation.

Then, in passing, my husband casually said he had seen a funded position that I might be interested in.

At first, I brushed it aside. Money is great, but there is a certain power to be had in paying for your own education. I liked the control and the flexibility I had.

But then I did eventually look at the position he had mentioned – it appeared promising, but the closing date was the day before. Oh well, I thought, I have nothing to lose, so I sent in an application – with a CV that was now out of date.

I was truly shocked to be offered an interview. Unfortunately, I could not make it, so thinking they would immediately rule me out I asked for a Skype interview. Again, I was surprised when this was granted. The interview didn’t feel like it went particularly well, but that was OK. I was happy with my part-time, self-funded PhD that was starting in a week’s time. That was what I had been building up to for a whole year. That was where I was going.

I was offered that PhD. Fulltime and fully funded.

Given the work I had put into preparing for the part-time position, and the amount I had needed to put in place to support myself, and the psychological place I was in; looking forward to starting the following week, I nearly turned it down! Nearly, but not quite.

Money does speak, as does the opportunity to work full time on a single research project. I have quit my main job and I start this October.


No PhD two experiences are the same

The winding road to a perfect PhD

Ben Morrison also took a less than typical route to a PhD - and turned down the first project he was offered. Read his story.

Time management is crucial to part-time PhD study - especially if you're working alongside your degree.

What self-funding a PhD has taught me

Considering paying your way through a doctorate? Read about the ups and downs of Chris's experience as a self-funded student. 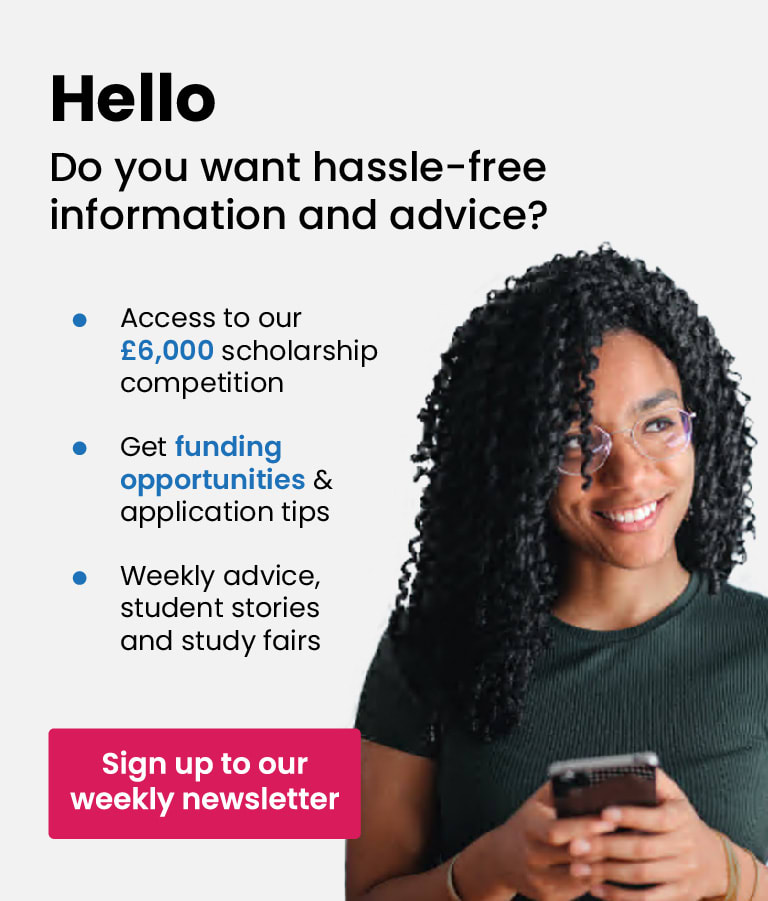